About Halifax and Nova Scotia

Halifax is Nova Scotia's capital, and the largest population centre on the east coast of Canada, with about 300 000 people in the urban area. Halifax is an eminently livable and beautiful small city, being large enough to have a vibrant cultural and entertainment scene, while at the same time remaining walkable, explorable and friendly. Notable highlights include a bustling waterfront, the formal Victorian Public Gardens, Point Pleasant park, the Halifax Citadel, an outdoor skating oval, and a compact and exciting downtown that blends the historic with the modern. 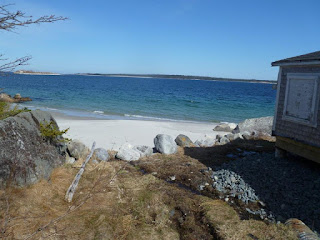 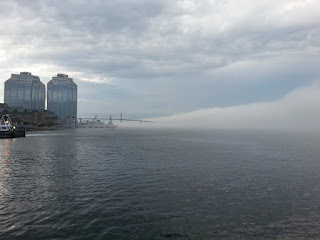 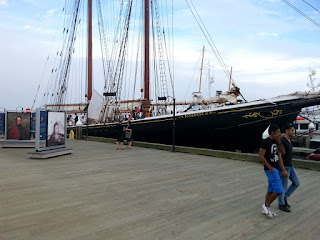 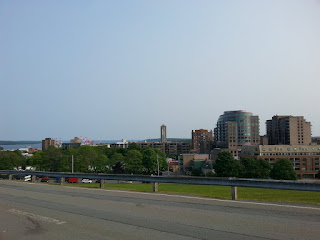 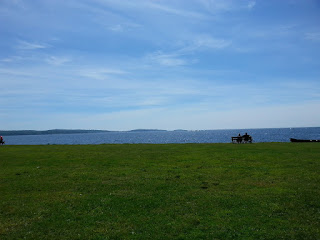 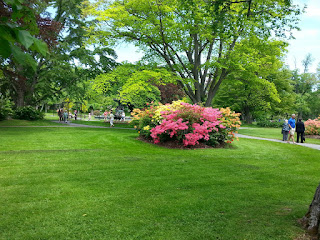 Dalhousie University is located on a high point about a 20 minute walk from the downtown core, centred on a beautiful quadrangle of old stone buildings, one of which is the Chemistry building. Dalhousie has an enrolment of about 20 000 students, making it the largest university in Atlantic Canada. Dalhousie prides itself on a very student-centric experience. Within the Chemistry department, research groups are small enough to offer a very close and personalized learning experience, while at the same time we have access to state of the art resources for conducting research, by virtue of our position as a leading Canadian university.


Nova Scotia is a small province on Canada's east coast. With a population of less than one million, it is filled with natural beauty, including some of most beautiful beaches in the world. Opportunities for hiking and camping abound. There are many small towns in Nova Scotia, each with unique character, but all filled with beautiful and historic architecture, dating from when Nova Scotian built and crewed ships sailed the world, and brought wealth and trade back home. 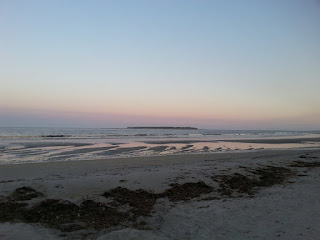 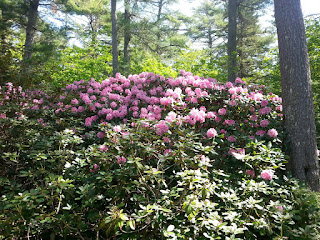 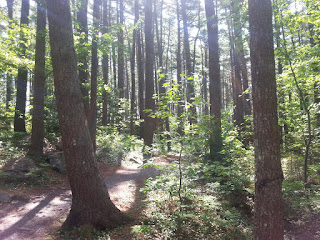 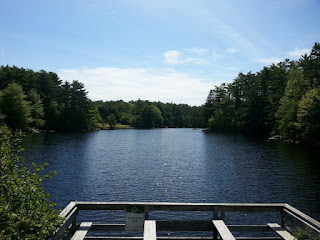 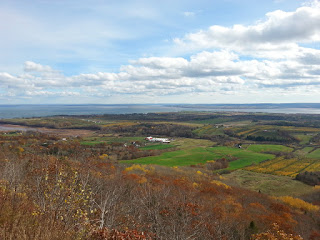 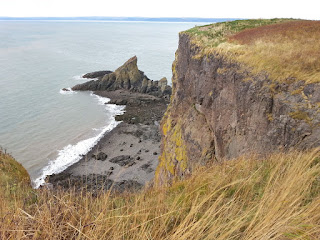 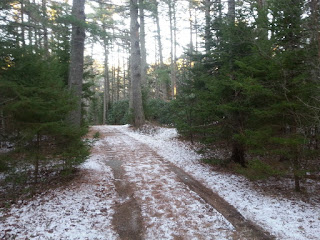 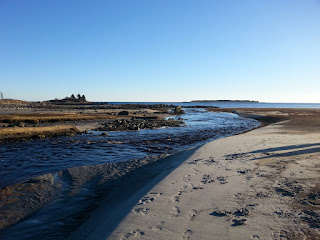 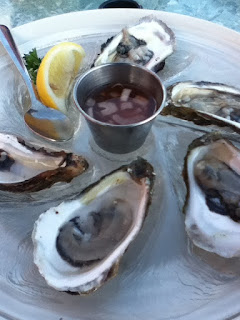 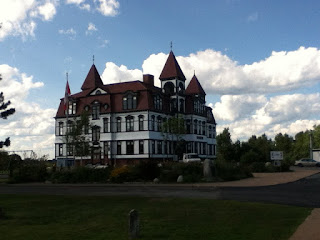 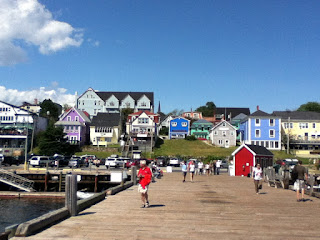 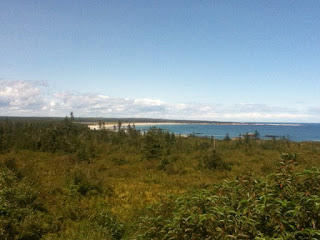 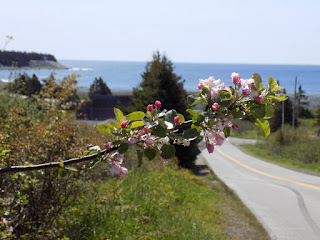 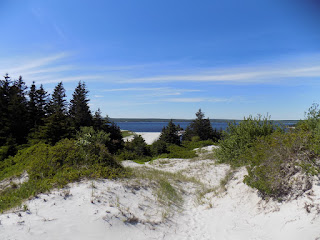